Americans are eating more nuts and less sugar today than they did in 1970. But that’s about the only portion of good news in a new government report from the United States Department of Agriculture (USDA)…

And we’ve got the government to thank for leading us down the wrong road for so long.

In fact, the Department of Health and Human Services (HHS) and the USDA has jointly published updated dietary guidelines for Americans like clockwork every five years since 1980.

Sure, it’s great to keep this report up-to-date, but it’s quite difficult to adopt lifelong health habits (the key to health and weight maintenance) when these guidelines are constantly in flux.

You’re likely very familiar with the guidelines they pushed in the 1990s. They told us what to eat in a series of ever-changing food pyramids, which have since become ancient history (like the Egyptian pyramids themselves). 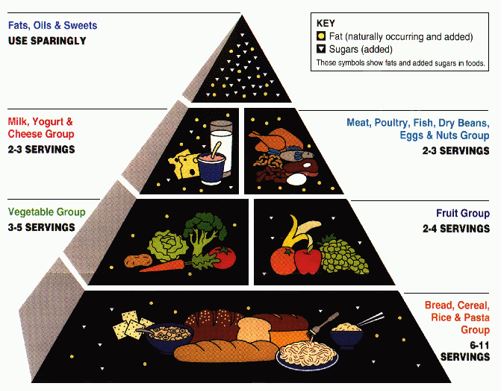 In 2011, they threw out the pyramid. And they began telling us what to eat with a supposedly simpler “My Food Plate.” 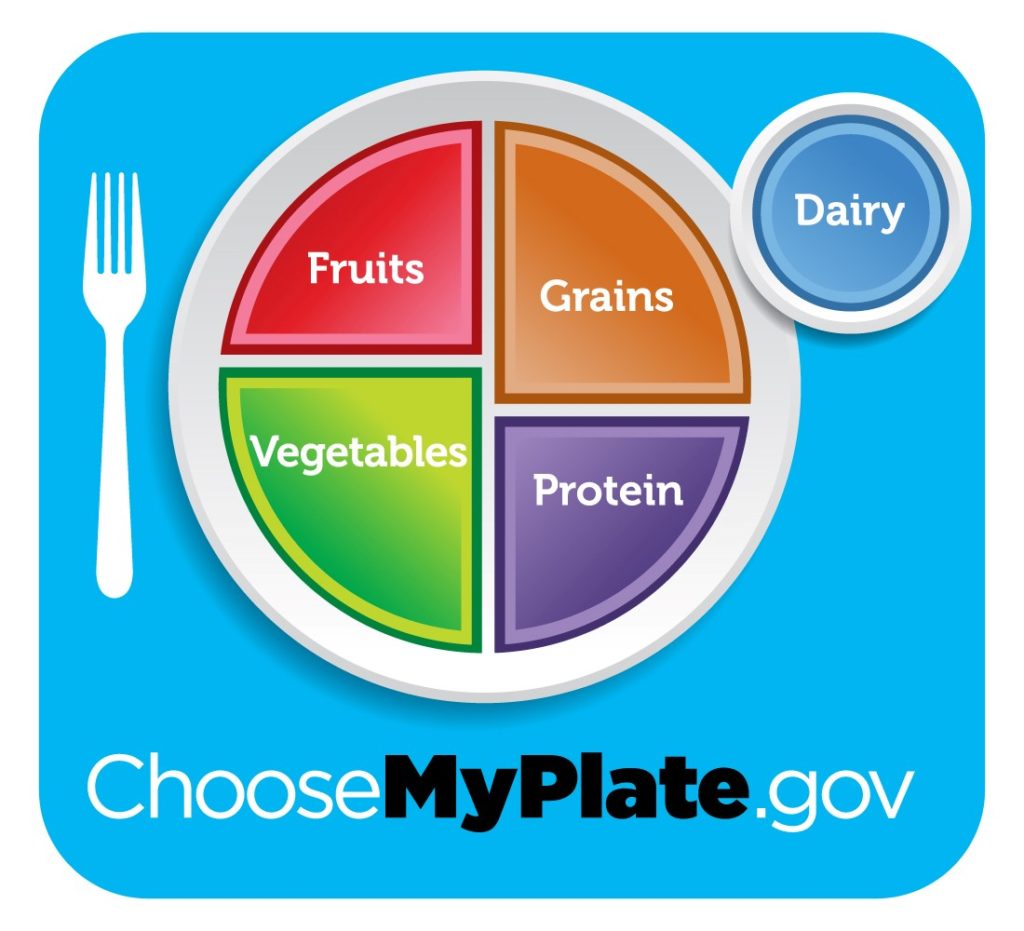 Boy, that little plate sure is cute and colorful! But it doesn’t even mention healthy essential fats, which as you know, provide many essential nutrients needed for optimal health. I’ll give you all the latest details in my upcoming June 2018 Insiders’ Cures newsletter.) And that negligence continues to prove disastrous to the health of Americans, as I’ll touch on more in a moment.

Bad advice doled out for decades

It’s bad enough the government keeps changing its recommendations. Worse yet, we now know their advice was all wrong (or mostly wrong), all along.

Though, in fairness, some specific recommendations in recent years have started to reflect the real science. And the government has even admitted its mistakes in a few cases.

For example, now it’s good to eat eggs again! My grandparents adhered to this basic dieting principle 50 years ago.

If only the dieticians, nutritionists, and other so-called “experts,” who people should be able to rely on, would just catch up…

Of course, when it comes to healthy fats, they’re ALL still mostly off-base. And, frankly, this bad advice translates into a big, fat problem for Americans…

Fats are the name of the game

In the 1970s, some simple-minded nutritional researchers began to tell us fats are “bad” because they have more calories than carbs.

And that’s true: Fats have more than twice the calories as carbs.

The “fat is bad” stance ignored 99 percent of human history where meat was a main staple of the diet, making fats a superior nutrient. Plus, these researchers failed to consider the disastrous metabolic consequences of getting more daily calories from sugars and carbs, instead of fats. (I talk about these dangers — as well as effective solutions — at length in my online Integrative Protocol for Defeating Diabetes. Click here for more information.)

So, how has that advice worked out?

According to the new data I mentioned earlier from the USDA, daily calories consumed per person in the U.S. decreased by 2 percent between the year 2000 and 2010.

But grains were the primary source of daily calorie intake. Plant-based fats and oils — such as cooking oils, margarine, and shortening — were the second-highest source of calories. And fish, meat, and poultry were the third-highest source.

From my point of view (and that of basic human biology and history), that list is completely upside down.

Furthermore, I noticed an increase in calories from fish and poultry… and a decrease in red meat.

The science shows there’s no real difference in the overall nutritional quality and health benefits between fish/poultry and red meat. The real danger comes from eating processed meats, as I reported in a breakthrough article last summer.

Overall, it seems the ill-advised government dietary advice lives on. Even after the government itself admitted (for the most part) the error of its ways.

Well, as the French say, “La plus ça change, la plus c’est la même chose.” Which translates to, “The more things change, the more they stay the same.”

My advice is to stay away from the government’s ever-changing advice. Instead, follow these straight-forward, timeless tips for good health:

Last but not least, keep reading the Daily Dispatch and Insiders’ Cures newsletter for health news you can trust. And if you’re not yet a subscriber — no problem. You can get started today by clicking here.